This time, Sunwoda issued 28.759 million GDRs at a price of $15.30, raising about $440 million. The company has been deeply involved in the battery industry for 25 years, establishing a lithium battery industry chain that integrates R&D, design, production and sales of consumer batteries, power batteries and energy storage batteries. 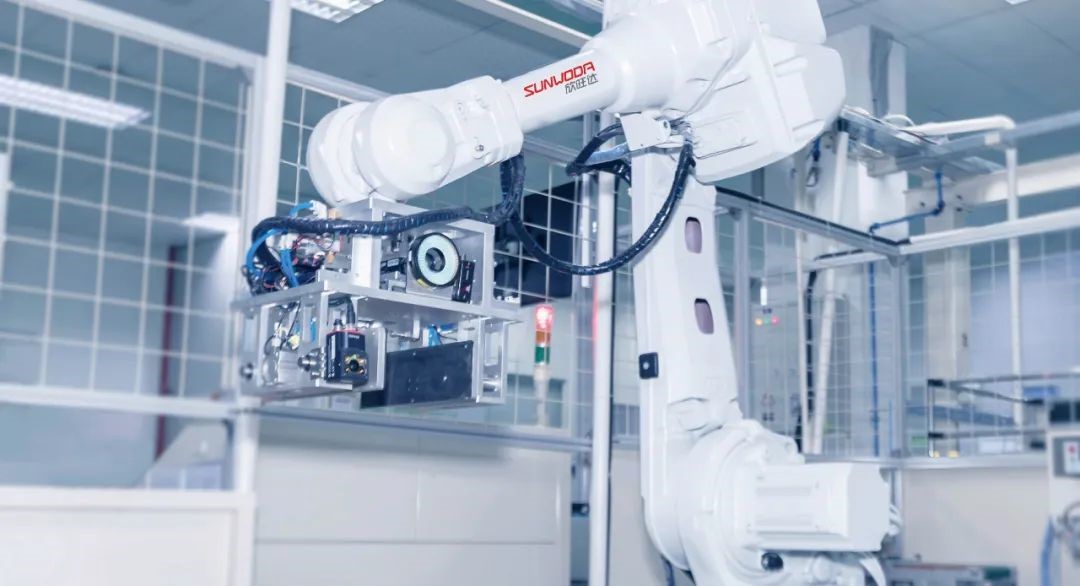 In the first half of 2022, the company achieved revenue of $595 million for electric vehicle batteries, up 631.92% year-on-year. According to data , Sunwoda ranked fifth in China with a total installed capacity of 5.5 GWh from January to October. 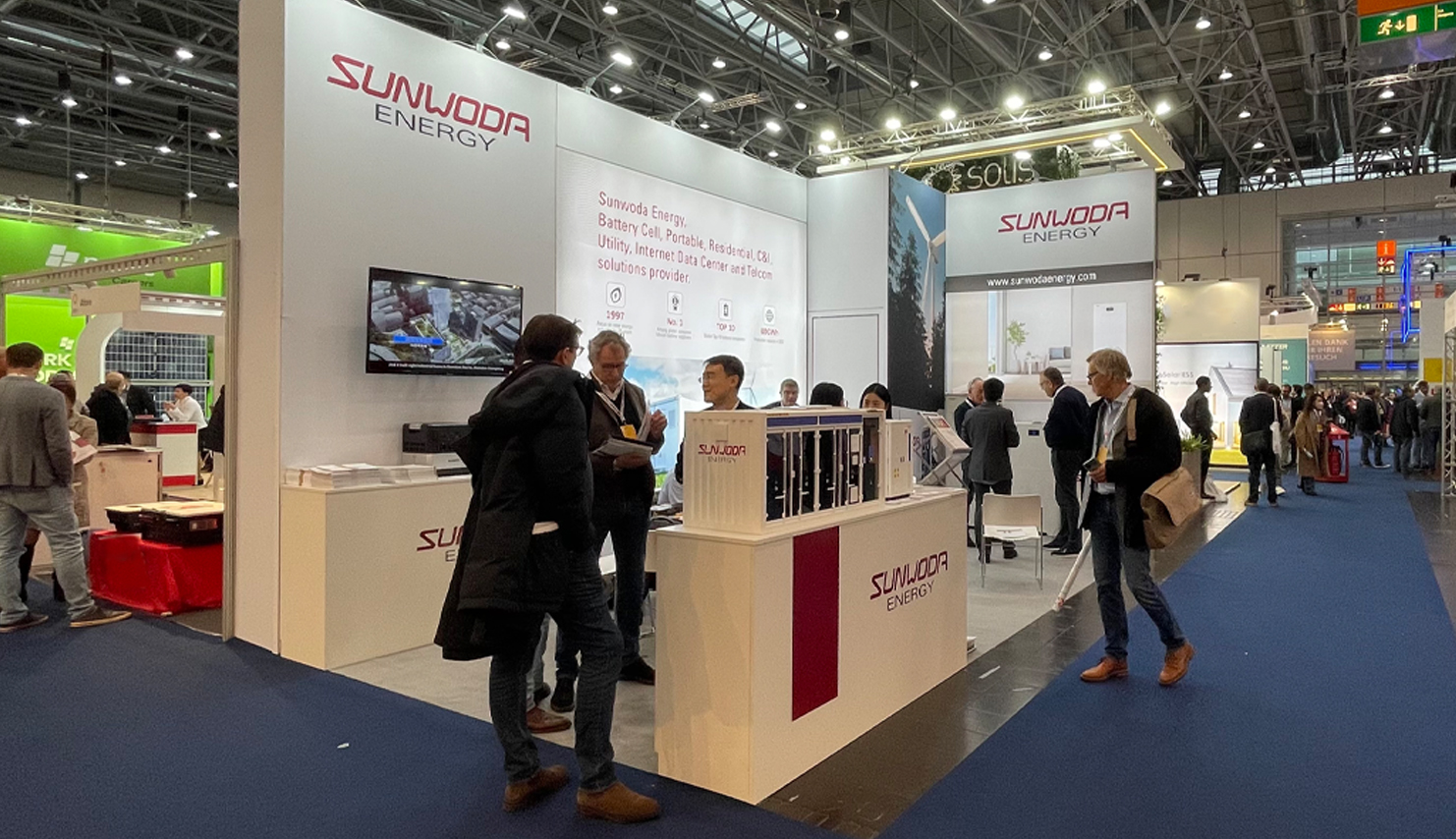 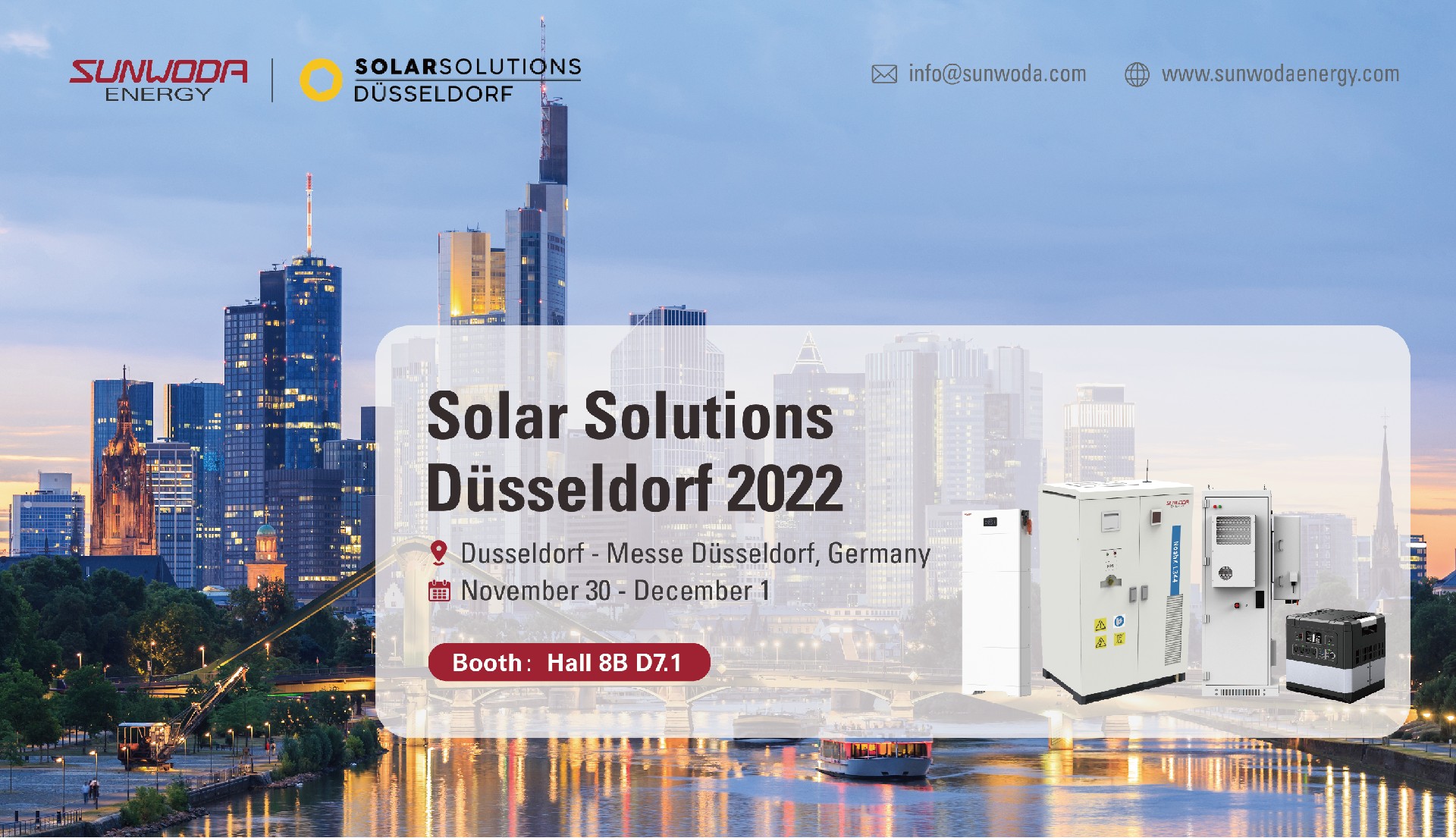 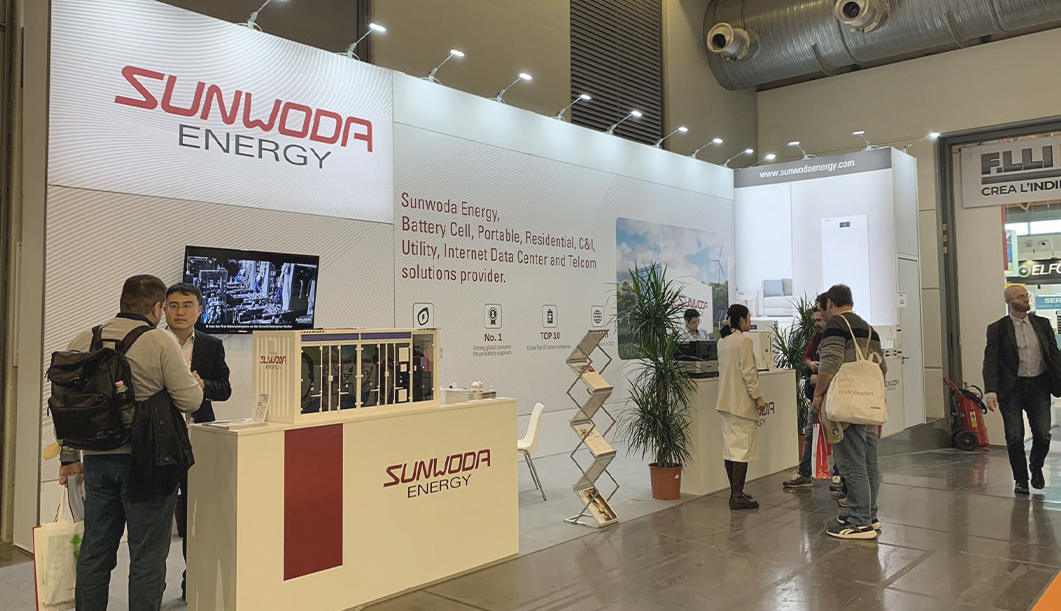 From October 18rd to 20th, SUNWODA will appear at KEY ENERGY 2022, Rimini, Italy 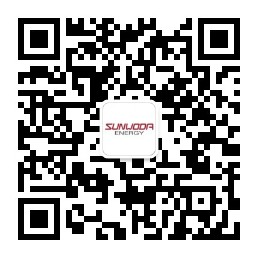